Free at last: The power of words in healing and how to be a safe haven for others | with Elizabeth Frazier of Hero Bands (TLBP #58) 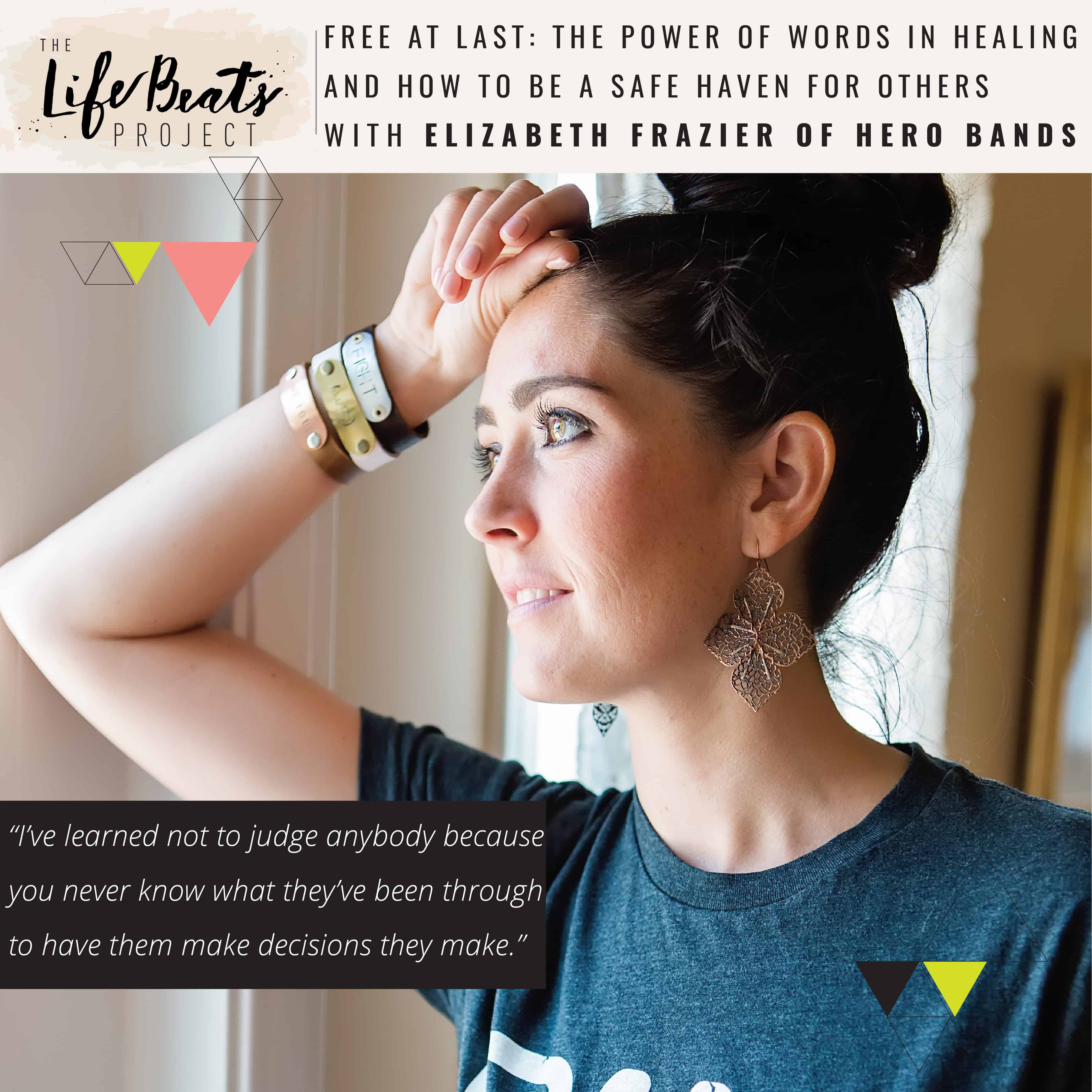 Today my friends I am so honored to continue awareness and shine hope where hopelessness may seem like the only answer by introducing you to Elizabeth Frazier of Hero Bands. Elizabeth graciously shares her story of healing and thriving with her own family by touching on her experience of being sexually trafficked from the age of 4 until her early 20s but focusing on those heroes in her life who helped her feel safe and what she and we can be doing to band together to create real impact. Elizabeth shares how as a little girl she viewed her life as a charmed life and was told that she was very special to be loved the way that she was loved. She tells how as a trafficking victim she was used to physical pain and so as a teenager began inflicting pain on herself as a solution to dealing with the emotional pain she began feeling. Elizabeth tells of how she will never understand and know what her parents were thinking subjecting her to that lifestyle, as she has since cut them out of her life. She shares her long journey of learning what real love was after meeting her husband and starting their own family. For years she felt like God had abandoned her, but looking back she can see that he was there the whole time but knew she couldn’t feel him and so He sent other people into her life, her heroes she calls them. 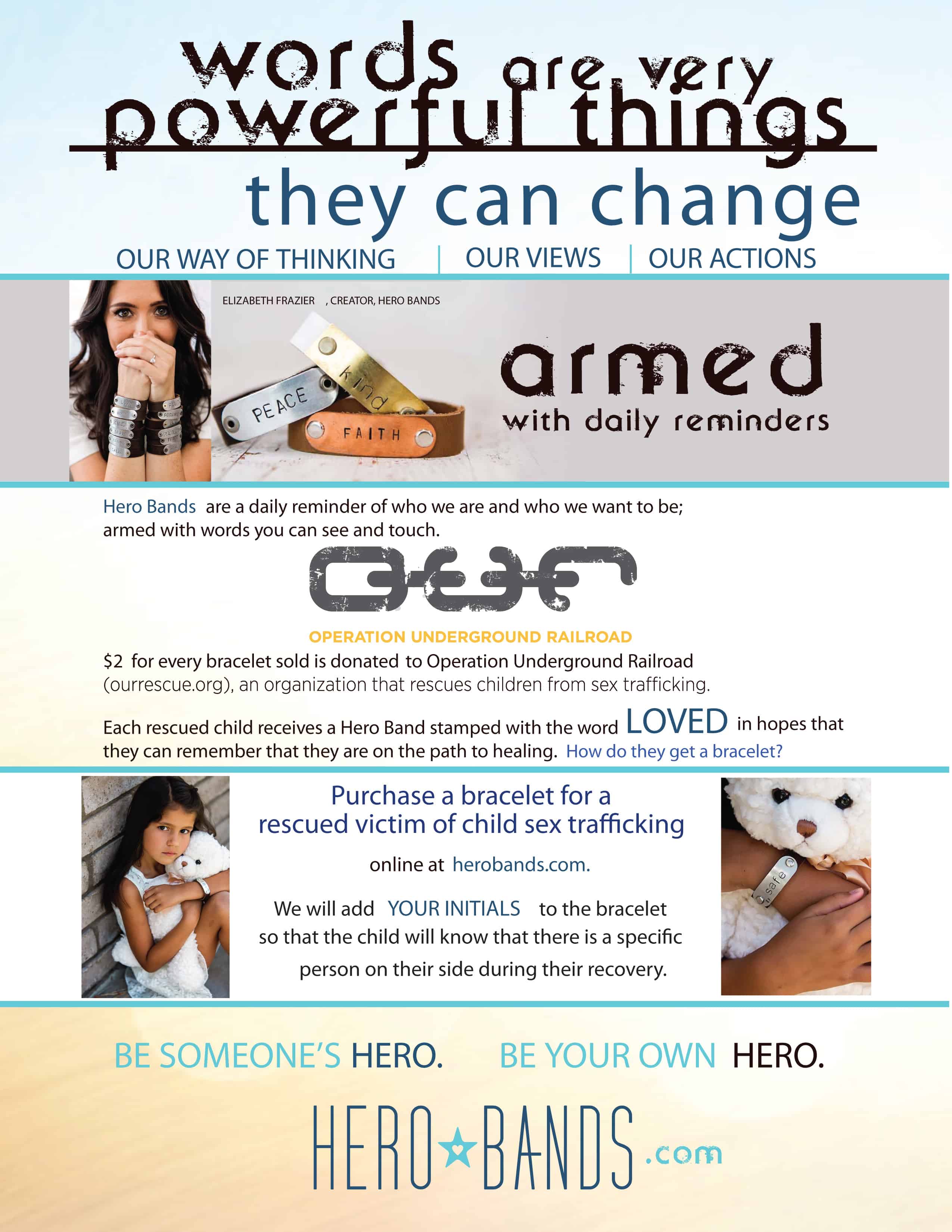