The effects of another’s pornography addiction on a marriage, intimacy, and one’s self-respect | with Janae (TLBP #23) 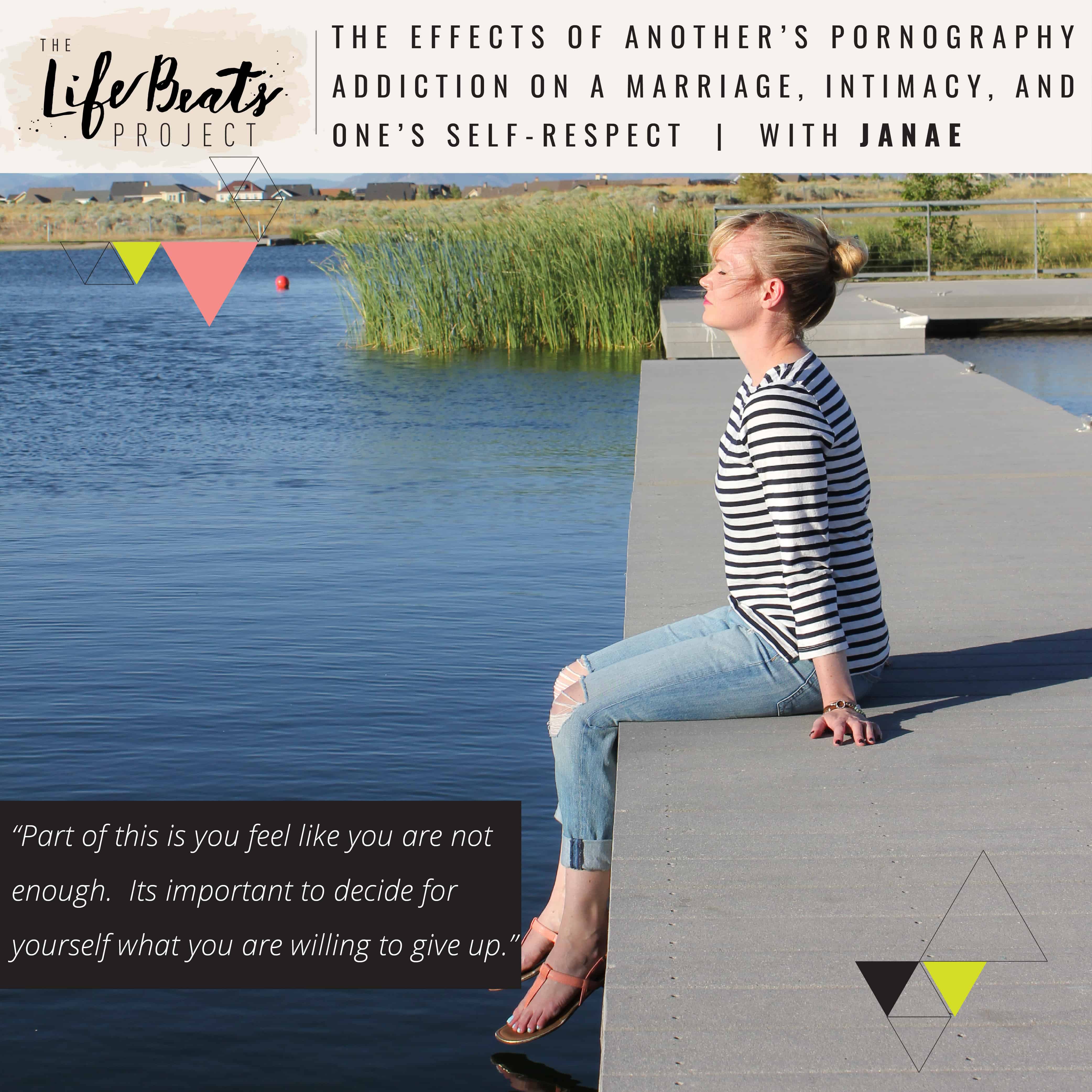 This week I am privileged to share a story of beautiful courage but one of tremendous pain.  My longtime dear friend Janae openly shares about the pornography addiction and affair of her husband’s that not only ended their marriage but nearly robbed her of any sense of self worth or dignity.  She tells of their young love and the man she fell in with, how he knocked her off of her feet and made her feel special.  She tells of the things that began happening after they had children and the distance that began to emotionally separate she and her husband as well as the looming feeling that something was wrong but left unsaid.  She tells of her attempts to satisfy his requests intimately and how pornography destroyed her efforts and changed him.  She shares her heartache – of feeling emotionally and intimately unable to connect with him, of learning of his affair, of heading down a path to losing herself and self-respect, of letting him go.  She speaks to other women who may be enduring these same pains by sharing her regret as well as those things she would have told herself if she could go back in time.  The grace and the bravery with which she share such details of her life to help others who may be suffering is truly inspiring and will have you evaluating the amount of self respect you are affording yourself in your own relationships and will leave you with a greater compassion for others.  Friends I ask for you to listen with a loving and charitable heart as she share HER story.

“The School of Essential Ingredients” book

“The Light Between Oceans” book